Submit a Tip
Tip Follow-Up
Mobile App
If you have any information about these crimes or any person(s) involved, you are urged to call Crime Stoppers or submit a Web Tip.

On Tuesday, July 23rd, the Albany police were summoned to the Department of Motor Vehicle building located at 855 Central Avenue for reports of damage to the building. Through investigation, officers learned that during the overnight hours, the pictured male fired several shots into the office's front doors with an unknown type of rifle.
Anyone with information is asked to call the Albany Police Detective Division at 518-462-8039 or submit anonymous tips here. 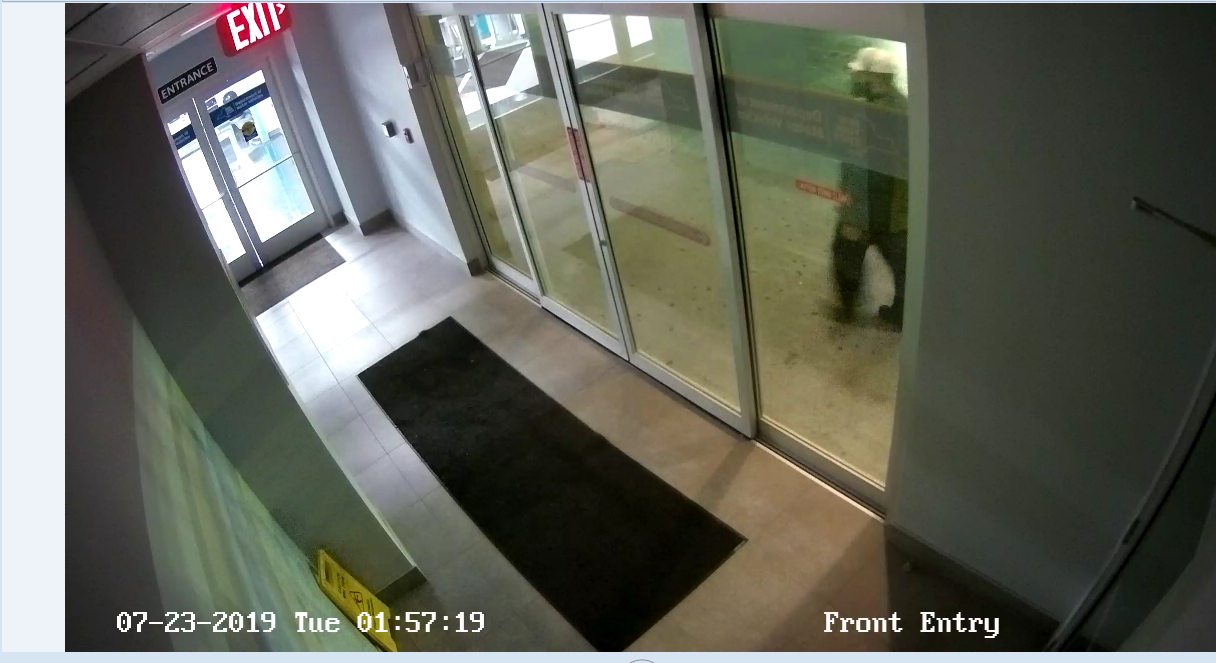 The Albany Police Department is looking to identify the pictured suspect in regards to a Grand Larceny that occurred on 04/03/2019. 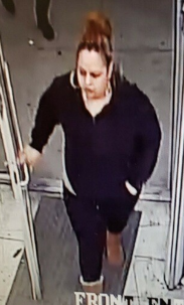 The Albany Police Department is looking to identify the pictured suspect in regards to a Grand Larceny that occurred on 03/31/2019. 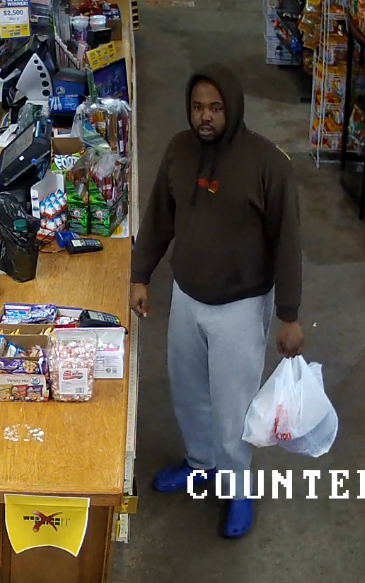 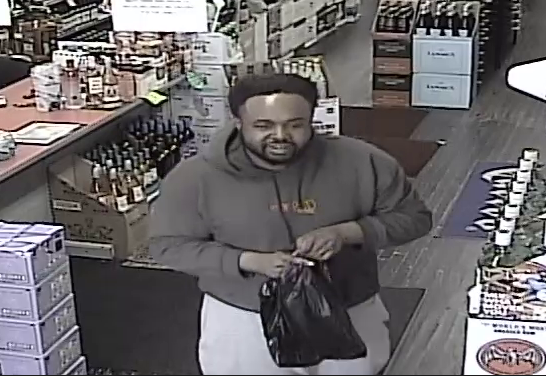 ALBANY PD IS LOOKING TO IDENTIFY THE SUSPECT PICTURED IN REGARDS TO BURGLARY SPREE THAT OCCURRED IN THE AREA OF NORTH PEARL ST DURING THE MONTH OF OCTOBER, 2018. 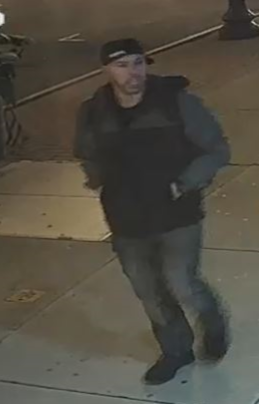 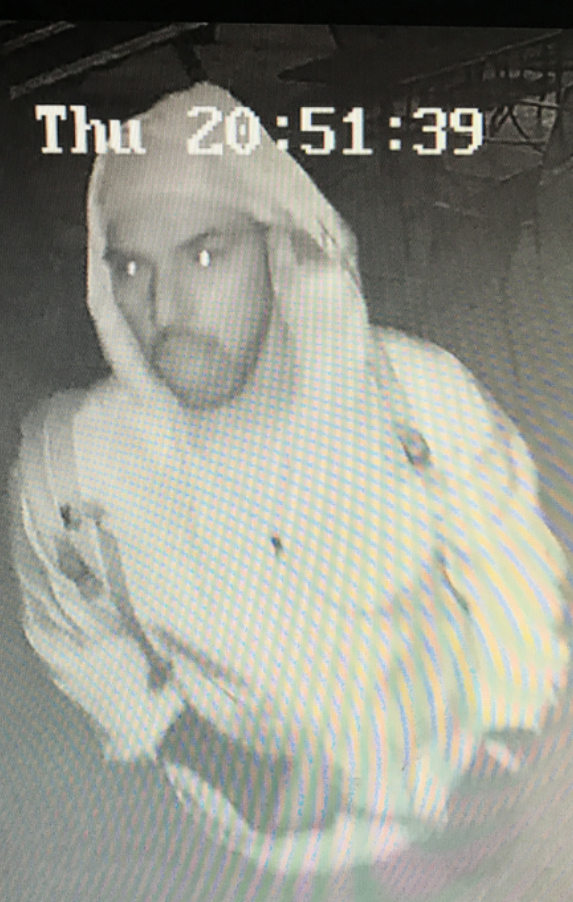 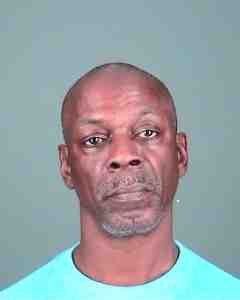 STATUS: Open
On 5/1/14 at approximately 6:00 pm, Thomas "Anthony" Johnson, was shot to death in the rear of 20 Second Ave.
Friends, family mourn man killed in Albany 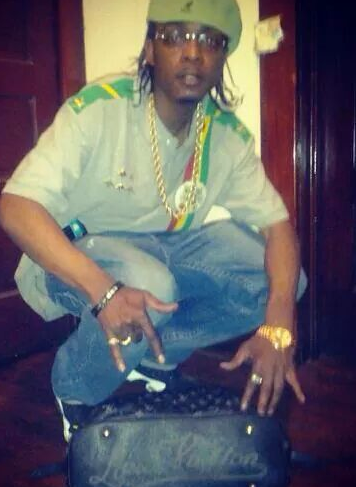 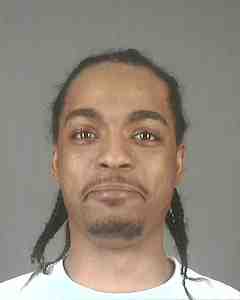 On July 8th, 1993, the clerk at the Xtra Mart located 1958 NYS Rt. 67 in the Town of Charlton, 37-year-old Betty Conley, was found dead with a single gunshot would to the head.  Money was also stolen from the cash register.  Initial reports were that a mid-1980's white sedan, possibly a four-door with spot rust on the driver door partial covered with primer, was parked in the lot.  The report further indicated that a white male, 30-35 years of age, 6'2", medium build, clean shaven with blonde shoulder length hair, wearing a colored tank top was also observed in the area.  Anyone with information is asked to contact Investigator Jeffrey Bouyea at 518-885-2409 or 518-885-2475. 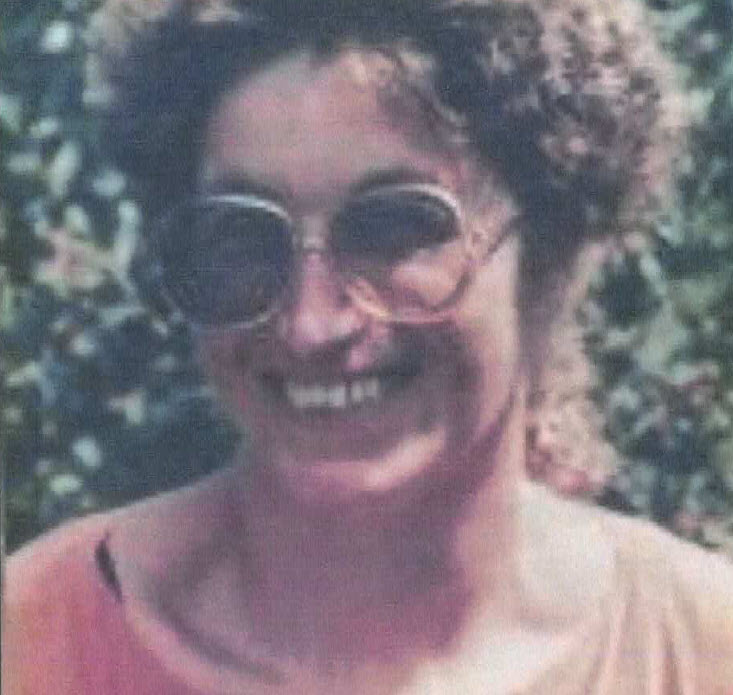